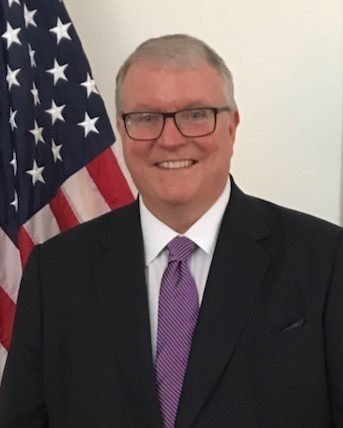 The commercial space economy offers significant economic and scientific potential that can advance and improve life on Earth. Understanding that value and potential is key to determining how best to unlock it. Kevin O’Connell will discuss his role as the Director of the Office of Space Commerce at the U.S. Department of Commerce, the new space economy, the role of international partnerships, the economics of space safety, and other key issues.

Mr. O’Connell has researched and written extensively on the policy, security, and global market issues related to commercialization of remote sensing. Aside from numerous articles and op-eds, he was co-author of Commercial Observation Satellites: at the Leading Edge of Global Transparency (2000). He served as the Executive Secretary and Staff Director of the NIMA Commission (1999-2000). He was a member, and later Chair, of NOAA’s federal advisory committee on remote sensing from 2002-2016.

Previously, Mr. O’Connell served as the CEO of Innovative Analytics and Training, a Washington, D.C. professional services firm focused on analysis and decision support for U.S. government and commercial clients. Among other issues, the firm focused on market trends and anticipatory/futures analysis for high-technology industries such as cyber, cloud computing, and geospatial technologies. During this time, he also served as a senior consultant to the Office of the Director of National Intelligence and as an independent advisor to the Director, National Geospatial Intelligence Agency.

Mr. O’Connell’s background also includes extensive experience in national security and intelligence matters, including assignments in the Department of Defense, Department of State, National Security Council, and the Office of the Vice President. He spent a decade conducting and managing research in these areas at the RAND Corporation, including as the first director of RAND’s Intelligence Policy Center. 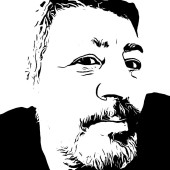 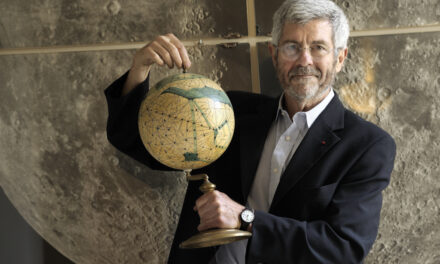 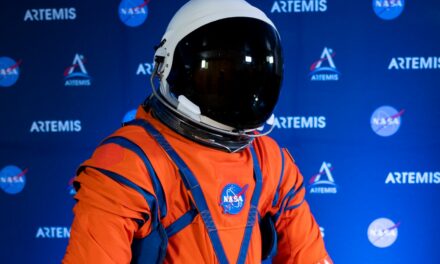 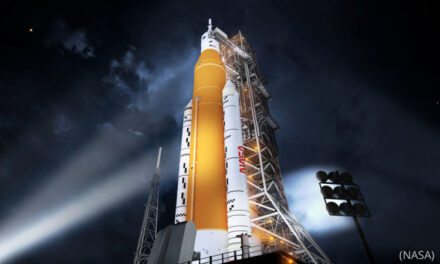 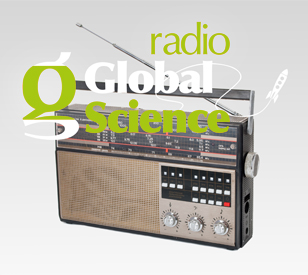 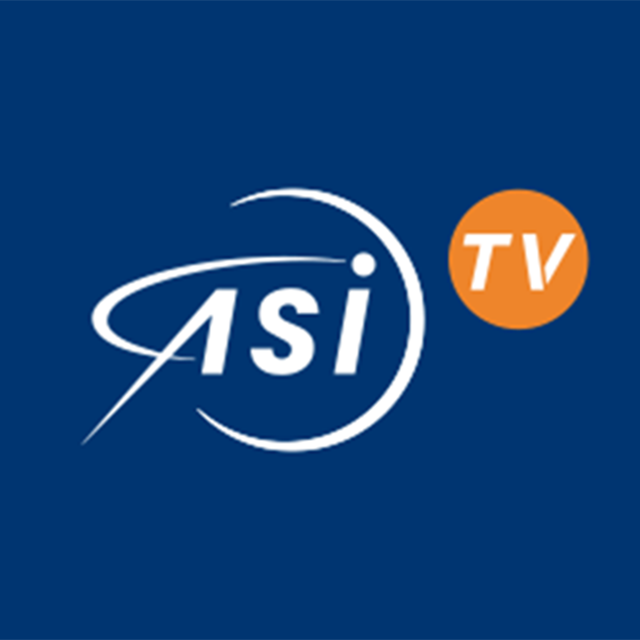